The location is available for brides and grooms who decide to make the best day a special day, and want to celebrate the wedding in the beautiful church or in the park with a civil ceremony. The structure offers a professional banqueting service. 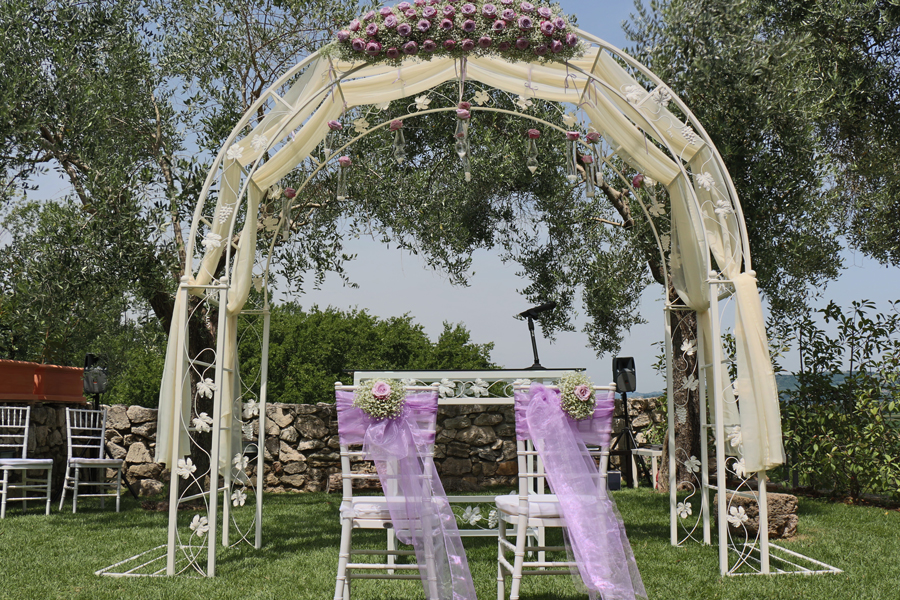 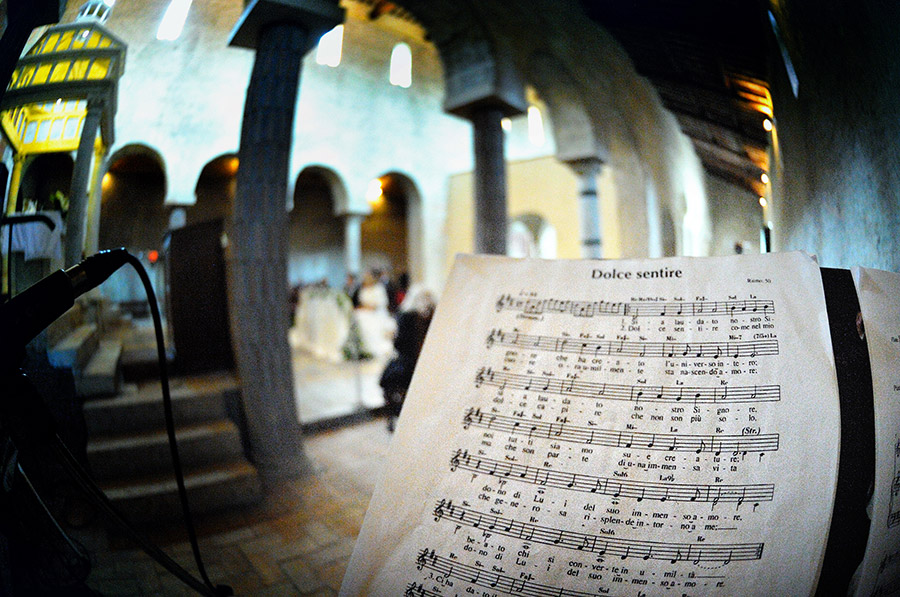 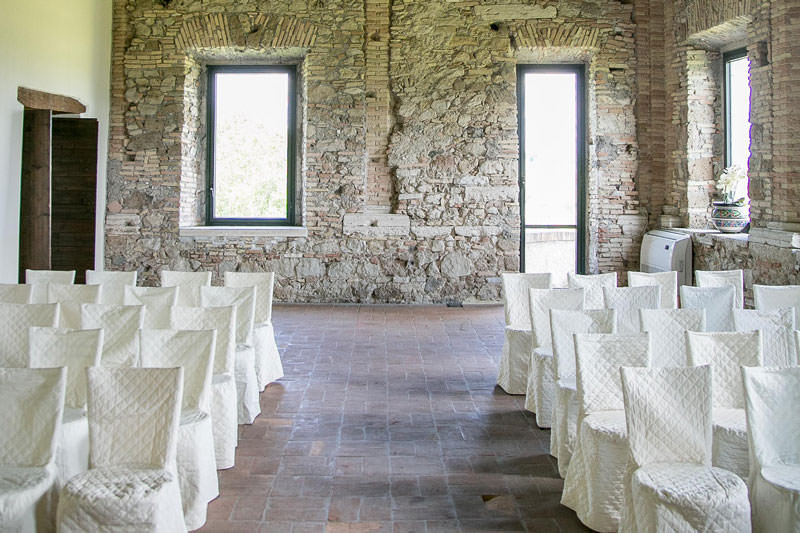 Story of the Abbey

Visit the Abbey of St. Andrew in Flumine is like taking a trip back in time: along its corridors and its rooms, you will find yourself immersed in an ancient atmosphere, charming, some ‘mysterious. Looking around it is not difficult to imagine the Benedictine Monks who came to this territory in the VIII century, intent on carrying out their daily activities of prayer and work. Inside the Abbey, the splendid church founded in the VI century by Galla, daughter of Symmachus (the nobleman killed by order of Theodoric of which he was counselor), welcomes the visitor with a solemnity, offering his view of the precious frescoes, granite columns and half columns with Ionic and Corinthian capitals and the floor cosmatesque.

The origin of the Abbey of Sant’Andrea in Flumine is uncertain. The monastery was built in the VIII century by Carloman, brother of Pepin the Short and the 747, monaco Soratte. Both the Abbey and the church, in fact, stand on the ruins of the Roman legacy. Originally dedicated to Saints Peter, Benedict and Andrew, the monastery has preserved only the name of ‘St. Andrew’. The name ‘in Flumine’ is a clear reference to the topographic nearby Tiber. The strategic location and proximity to the river port of this abbey made a very important hub for the control of traffic and the ferry service linking the area with the city of Rome.

In the IX century, St. Andrew was one of the imperial monasteries, together with S. Maria of Farfa, S. Salvatore of Rieti and the monasteries of Monte Cassino, and S. Sylvester the Soratte. In the X century, the Abbey was built around a fortified wall that you can now see only a tower (originally there were three), transformed in ages and then altered the church tower. After a long period of relative decline, in 1958 took place the first restoration of the church. Subsequent rehabilitation and restoration works have focused on the first tower and then the whole building.

Come to visit the Abbey of St. Andrew in Flumine